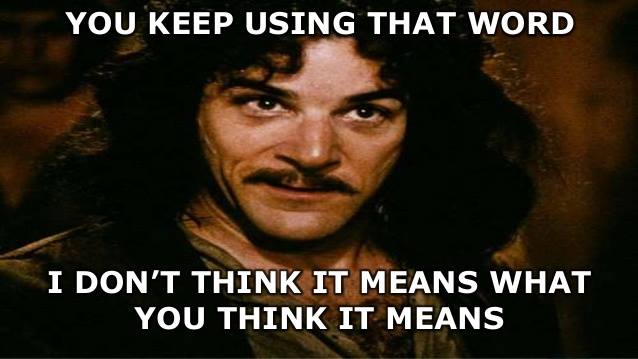 Being a WITCH means you wear black, like cats, and enjoy going outside. Being a MAGICIAN means you own some books that you have read 10% of that contain something or other about rituals or whatever occulty shit, and once when you were a teenager you did this spell and WHOAAAH IT TOTALLY CHANGED EVERYTHING DUDE! Being a CHAOS MAGICIAN is the same thing, only you have a Star Trek character in that one ritual you did or something from Lovecraft. Being a SHAMAN means you own a drum you bought at a folk festival and you did DMT once at a party and you can zone out sometimes while staring at an Alex Gray painting, — oh, and you have dreams with animals in them! Also, if you own a tarot deck and have done about ten readings, then YOU ARE A TAROT READER. If you own statue of Kali and can recognize Ganesh out of a lineup with Pokemon characters, you are A HINDU MYSTIC. If you once had sex with someone and thought of some desire not relating to the person during climax, you are a MASTER OF TANTRA. Also if you once read an article about LaVey and think that being selfish is not such a bad idea sometimes, then you are a BONAFIDE SATANIST and are entitled to wear backwards pentagrams at the mall. If you own a statue of a deity of some sort and stick it in the corner and put something next to it that looks kinda cool, then you are a DEVOTEE of that deity, good job. If you zone out sometimes while watching a television series, then you are MEDITATING, and you don’t really need to work at it anymore, you have that shit down! If you ever bought something from Lucky Mojo, then YOU PRACTICE HOODOO, and can tell people that you practice hoodoo while arching your eyebrows. Finally, if you want to swim with Dolphins someday, and don’t like to watch pictures of rainforests on fire, and you think that the cosmos is very big, then you are a SPIRITUAL PERSON, congratulations, NAMASTE MOTHERFUCKERS!